With a goal to grow their eCommerce business by 20% YoY, Nautica knew they needed to find the right partner to meet their aggressive goals. After evaluating the performance of Bluecore, they ultimately decided to follow the lead of their sister company Aéropostale and turn to Wunderkind. After 6 months of partnering, Wunderkind helped Nautica drive more than double their goal for return on spend and grew their total digital revenue 13%. Wunderkind not only delivered on the performance they projected, but they were able to do it efficiently, at an unparalleled scale.”

For nearly 40 years, Nautica has been an industry leader in re-imagined nautical style. When Magnus Gustaffson, Sr. Director, eCommerce, joined Nautica in 2016, he aimed to grow the company with the help of Bluecore to power their triggered emails.

“At the time we were pretty satisfied with the performance,” said Gustaffson. “More than that, it was just generally hard for me to believe bringing on a new partner would help us grow the channel beyond what we were currently doing.” But when Authentic Brands Group (ABG)—owner of specialty retailer Aéropostale—acquired Nautica in 2018, the holding company had a desire to align Nautica’s tech stack with Aéropostale’s in a way that would support double digit growth. Based on Aéropostale’s satisfaction with Wunderkind, ABG encouraged Nautica to consider a switch. “I was skeptical, but the business case Wunderkind presented was very compelling,” said Gustaffson. “We believed that if they were able to deliver on their projections, it’d be a big win for the business.”

On top of common challenges like cross-device shopping and cookie attrition that result in low identification rates for most retailers, Nautica faced an additional obstacle because of the number of emails they captured offline. Over 70% of new emails to their database were provided in-store, which meant that these customers weren’t eligible for triggered emails after site visits despite being opted-in. This limit to their email scale stunted the performance they were seeing with Bluecore. Once switching to Wunderkind, however, Nautica was able to bridge the gap between their offline and online traffic—recognizing more of their database regardless of where that contact provided their email. “This was an ongoing challenge that we hadn’t been able to solve, until now”said Gustaffson.

Within the first month of switching to Wunderkind, Nautica was able to increase their triggered email revenue by nearly 3x. The boost they received made triggered email one of their top channels, contributing over 13% of their online revenue based on Google Analytics.

“They not only delivered on the performance they projected, but they were able to do it profitably” said Gustaffson. “We gave them a stretch goal for our return on spend with Wunderkind, and we’re seeing more than double that number.” Nautica also took advantage of Wunderkind integration with Salesforce Marketing Cloud. This allowed them to consolidate email sends out of a single platform, have greater control between their daily sends and triggered sends, and have all their email data available in one dashboard.

See how much additional revenue we can make for you, backed by a guarantee. 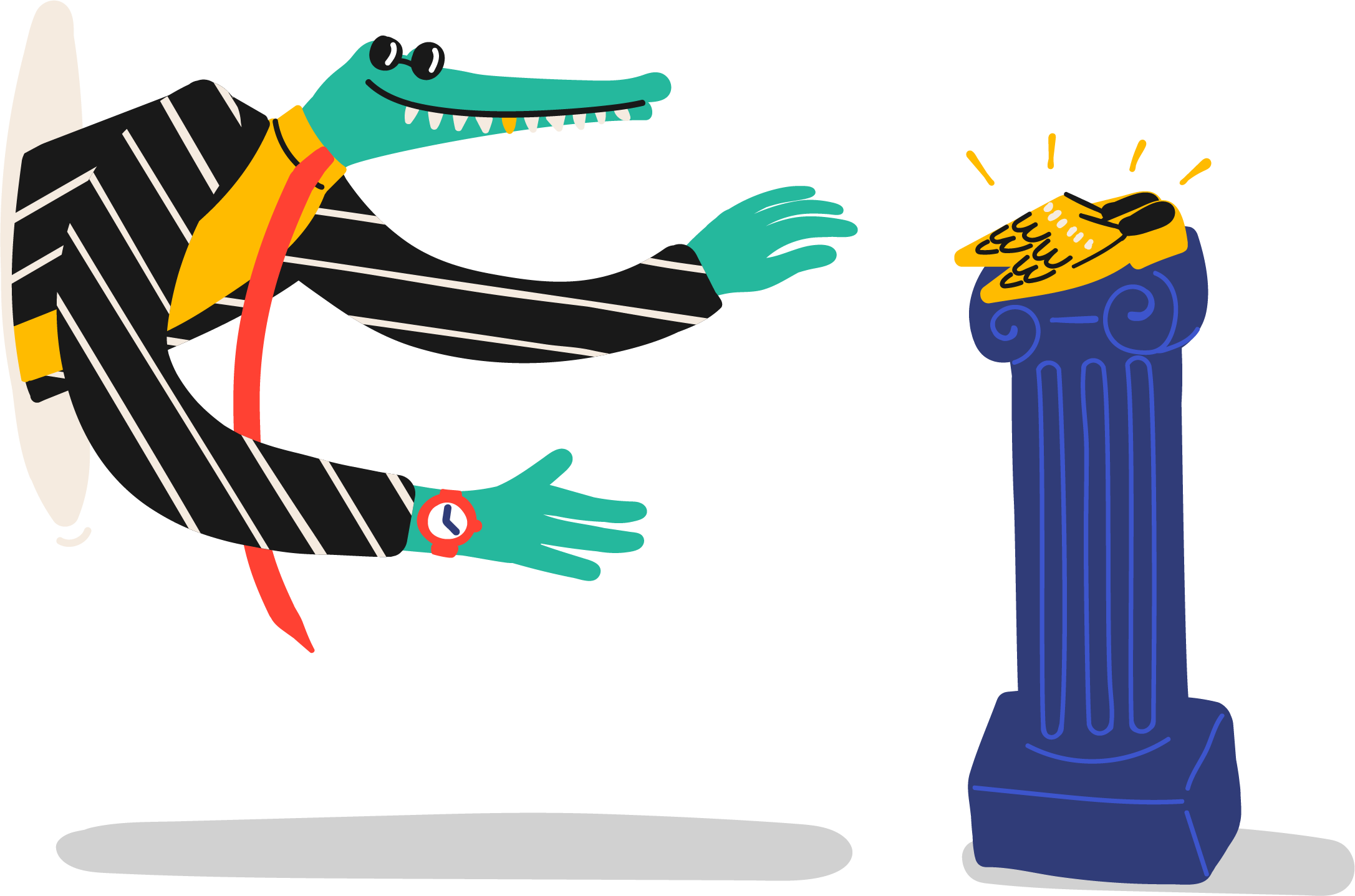 Scale and Expand Refinery29’s Email Footprint by Collaborating with Wunderkind